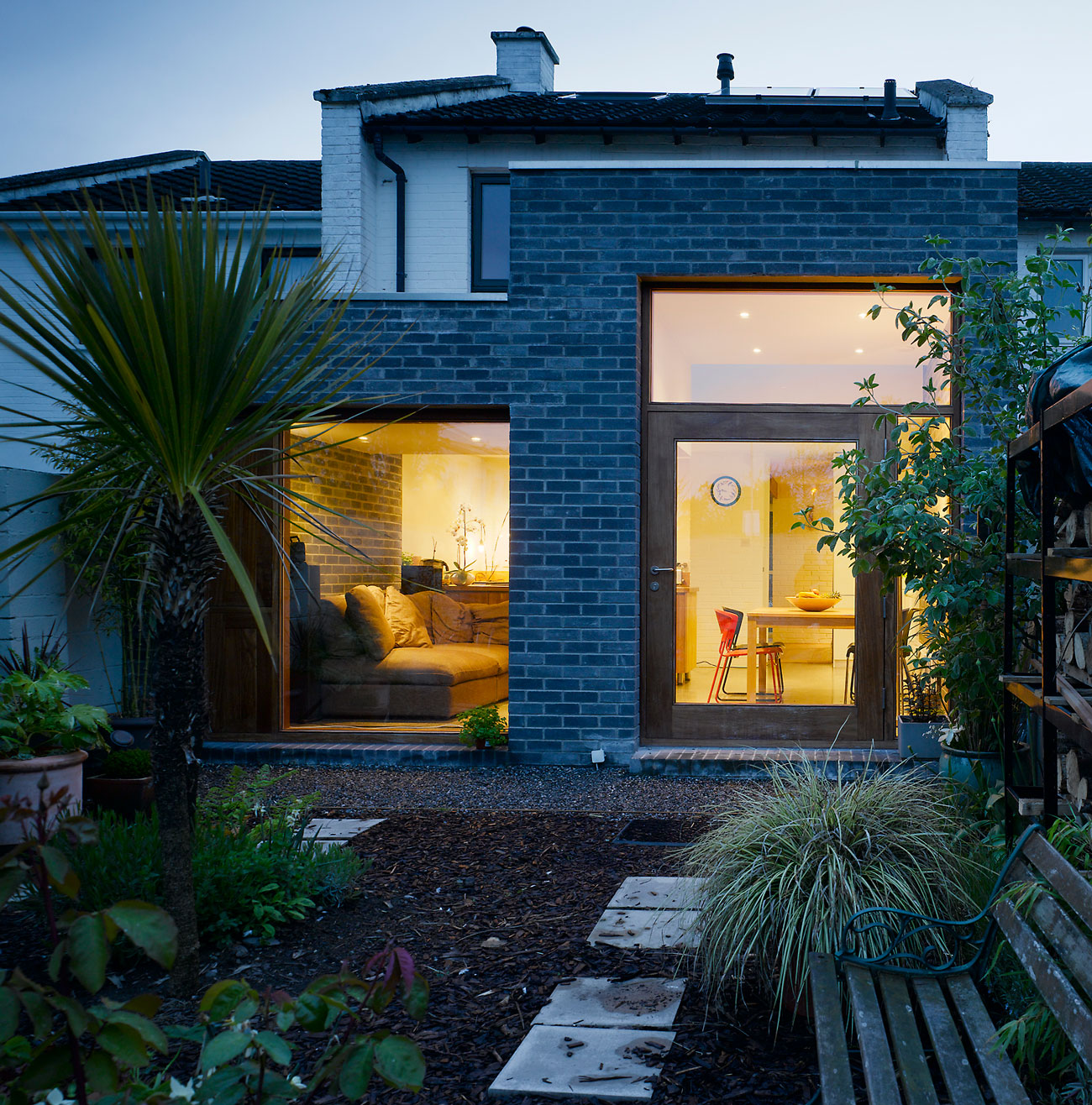 The existing painted brick 2-storey house was originally designed by Raymond F MacDonnell in the 1970’s. The owners invited us to create a deign which restored the house to its original character and to extend the house to create new living space. We wanted to create a contemporary living space which responded to the original house design but which was distinctly modern. A grey brick was used internally and externally to finish the extension. The undulating ceiling creates interest in a relatively small space. 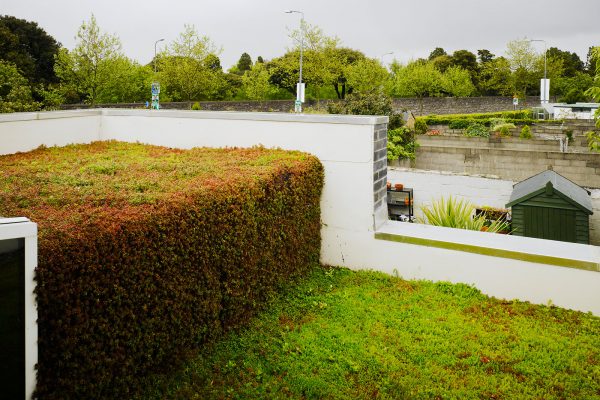 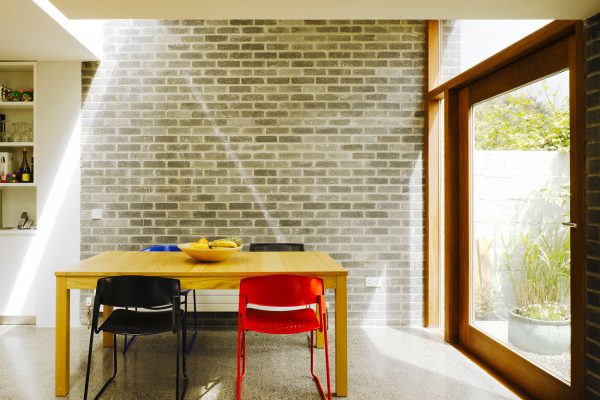 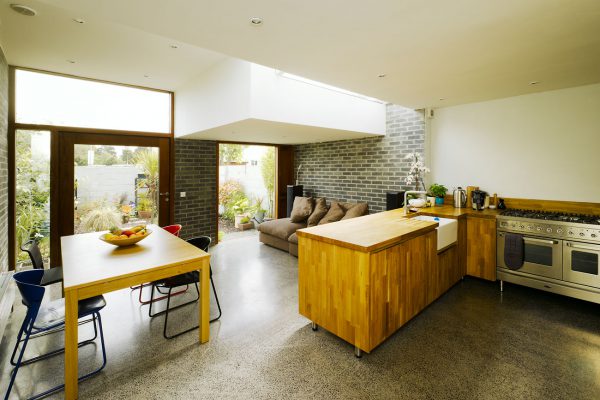 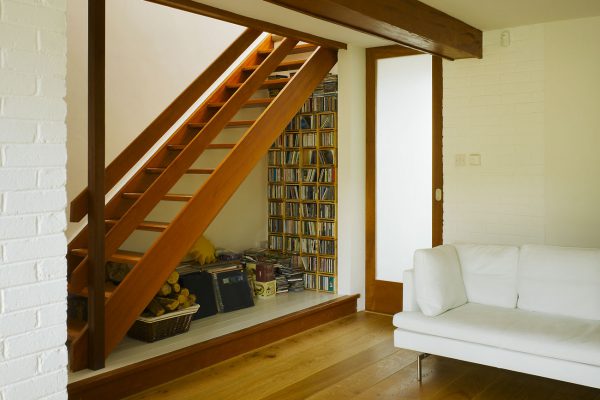 We’d love to hear from you, contact us to discuss your project.